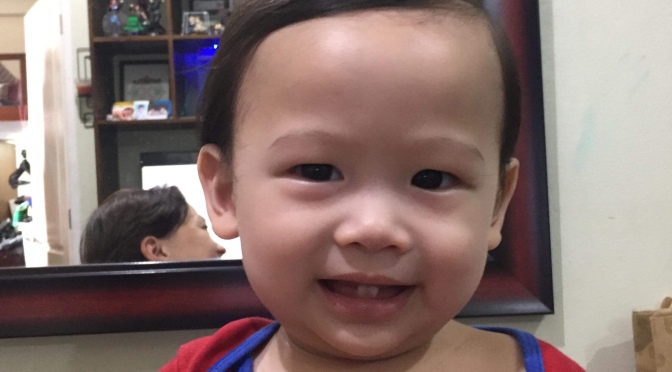 Tragic news about the site moderator. 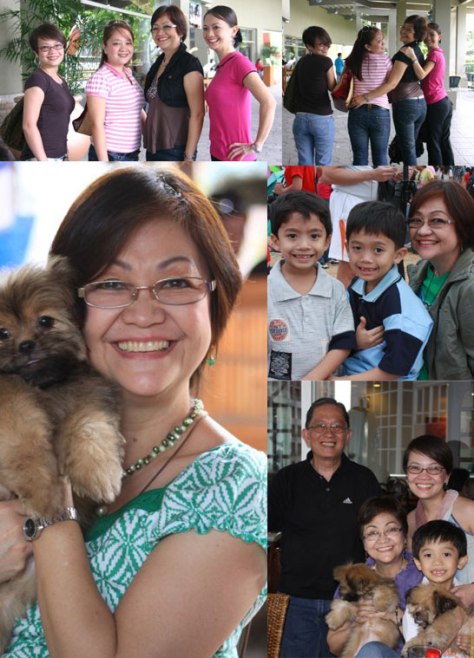 Most kids would think that they are blessed with the best mother or father any son or daughter could ever wish for. I feel the same way. I feel lucky and thank God everyday for giving me to my parents.

And today is my precious mother’s birthday (It’s June 8th now in the Philippines). Being far away from her and missing her hugs and kisses and cooking, makes me want to just pack my bags and catch the next flight home. If only it was that easy.

But enough of the sappy, sad stuff. Today is a celebration of life, my mother’s and mine, because without her, all that I am and have accomplished, will never have been possible.

Happy Birthday Mama, I love you. You are and will always be my life. 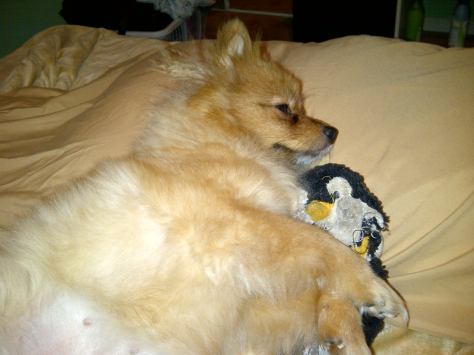 Ever since I let my furry kiddies have their own blog (you can check them out here), I let them write about their own stuff. But since this is something the whole family has to deal with, most especially Mamoy G and I, I thought it would be better to come from me.

Remember Angel’s misdiagnosis when she got pregnant (you can read about it here and here)? After that incident, I never quite got over it enough to trust the vet hospital again, even though they took really good care of Angel when she gave birth there.

Just last month, we had another medical scare. Mamoy G brought Angel to the vet (yes, the same vet, unfortunately) because we noticed a “lump” on her left breast nearest her left hind leg. The vet asked if Angel was spayed. Thinking that it might have something to do with the lump, Mamoy G said no. Then the vet went on telling her about all the benefits of having Angel spayed. Since she wasn’t really discussing the main reason why Angel was there in the first place, Mamoy G asked again, what could the lump be and what can be done about it. So the vet said, assuming it was some kind of breast mass, the best way to deal with it was to spay Angel then getting a sample of the mass for biopsy. If the lab results show a cancerous mass, they would have to open her up again to take both left and right mammary glands to make sure it doesn’t come back. Then sent her off with a quote of how much the operation was going to be.

When I saw Mamoy G after that, she was crying lots, both from fear that it might be cancer and from the medical bill we would have to pay for the operation. It was too much for us to deal with, emotionally and financially.

We then thought about getting a second opinion. G searched the internet for Winnipeg veterinarians. She found one who had lots of rave reviews, particularly this one vet who we went to see. We didn’t tell him that he was a second opinion.  We wanted to see what his diagnosis will be without telling him what the other vet said. So he looked at Angel, we showed him where the lump was, he touched it, probed it, then without blinking he said it was hernia. Without looking relieved, we asked “it’s not a breast lump?” He said it’s not, and that she’s too your to have breast cancer, then said “Look, I am going to try to push it in.” He did, and when he took is hand away, the lump disappeared. That was when we gave a long sigh of relief.

He asked if Angel has given birth, we said yes. He says that it might be what caused it, which is usually the case in dogs. Then he continued to tell us what has to be done. Definitely it has to be fixed. Then he suggested having Angel spayed at the same time since she is under already, but it is all up to us (noticed how he mentioned spaying her at the end of the diagnosis?). He gave us the cost for the operation with the spaying and without, and the cost with the spaying is even cheaper than without because of the packaged cost they give for spaying. And the cost is still half the cost of what the other vet gave us! We wouldn’t have to rob a bank to have Angel operated on!

All this happened 2 weeks ago. Haily left us for doggy heaven last week. Angel’s operation is tomorrow. Mamoy G is beside herself from worry right now. That’s a good thing about our partnership, when one is weak, the other has to be strong. So right now, it’s is my turn to be strong for both us. We just need to remind ourselves that Angel is going to be fine. Well, your prayers and well wishes will help too.

I woke up yesterday morning to a disappointed voice scolding someone who did his business on the living room carpet. Because this wasn’t the first time he did this, I got up and punished little Chaos for the mess he made. It totally broke my heart and I ended up crying!

I don’t understand, he’s been such a good boy, always doing what he’s supposed to, where he’s supposed to. Only after his operation do we come home, or wake up, to little surprises all over the NO zone. I was thinking he could be acting up, or punishing me for something. Whatever his reasons, I hope he knows it’s breaking my heart everytime I have to scold him or punish him for doing bad.

Posted with WordPress for BlackBerry.

Find what you are looking for…

and her random ramblings…

The good thing about always seeing the potholes and anticipating the bumps in life, is the pleasant surprise of a smooth ride…

Visitors from all over